by PAmela i. Emmanuel 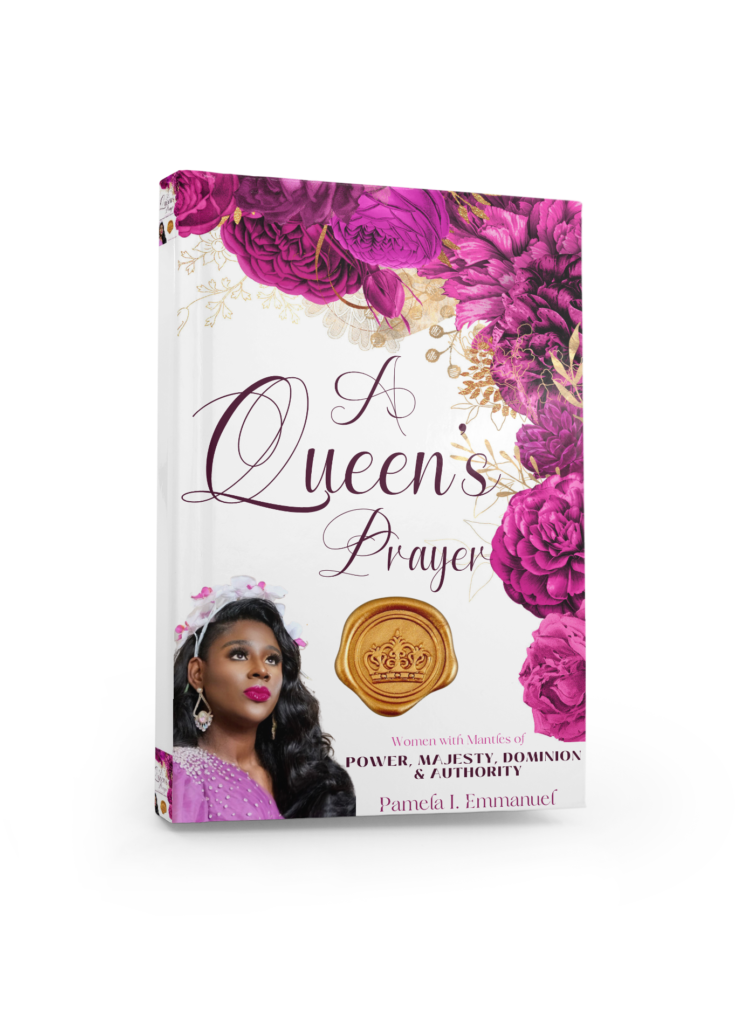 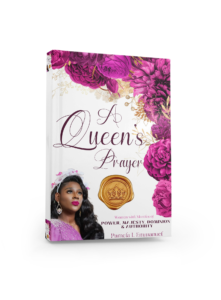 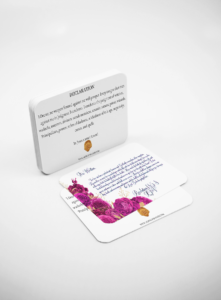 Traditionally in our society women have been taught to be seen and not heard, gentle and not aggressive. To be tender in strength never overpowering men. Although there’s nothing wrong with any of these attributes and virtues, women have been labeled as powerless, feeble, weak, unable to reason or make sound decisions because of the pressures to fit in with what is perceived as a “Virtuous Woman”. Resulting in many women losing their authentic voice ultimately relinquishing their God given Kingdom identity and authority shying away from leadership and positions of great prominence.. What about the women who exude strength and power?

Similar to Queen Esther, who was willing to risk her life to save her people in the Biblical Book of Esther.

Women similar to the one mentioned are often misunderstood and labeled as rebels, overbearing, aggressive, angry, bitter, out of line or worse accused of having a spirit of Jezebel or Athaliah.

When God created Women He created us in His likeness Genesis 1:27. Although we may play a different role than men and bring unique virtues to the table none the less we are also valued by Heavenly Father and revered as sons, Sons? Absolutely, the spirit realm is quite different than the natural realm. There is no gender in the spirit real, in the Kingdom of Heaven God does not categorize us as sons and daughters. But all SONS equally qualified to receive a divine inheritance as His HEIRS.

This book is created to empower God’s Kingdom Woman KINGS to ARISE boldly and REIGN in the fullness of what He created us to be Kings & Priests unto God! Women with Mantles of Power, Majesty, Dominion & Authority not obsessing or occupying the position of men but confidently seating in our throne of Victory as Woman.

A Queen’s Prayer: The Prayer of Queen Esther

This portal is created to empower God's Kingdom Woman KINGS to ARISE boldly and REIGN in the fullness of what He created us to be Kings & Priests unto God!

"Christ has “made us kings and priests unto God.” Revelation 1:6

"All of creation waits with eager longing for the revealing of the SONS of God." Romans 8:19 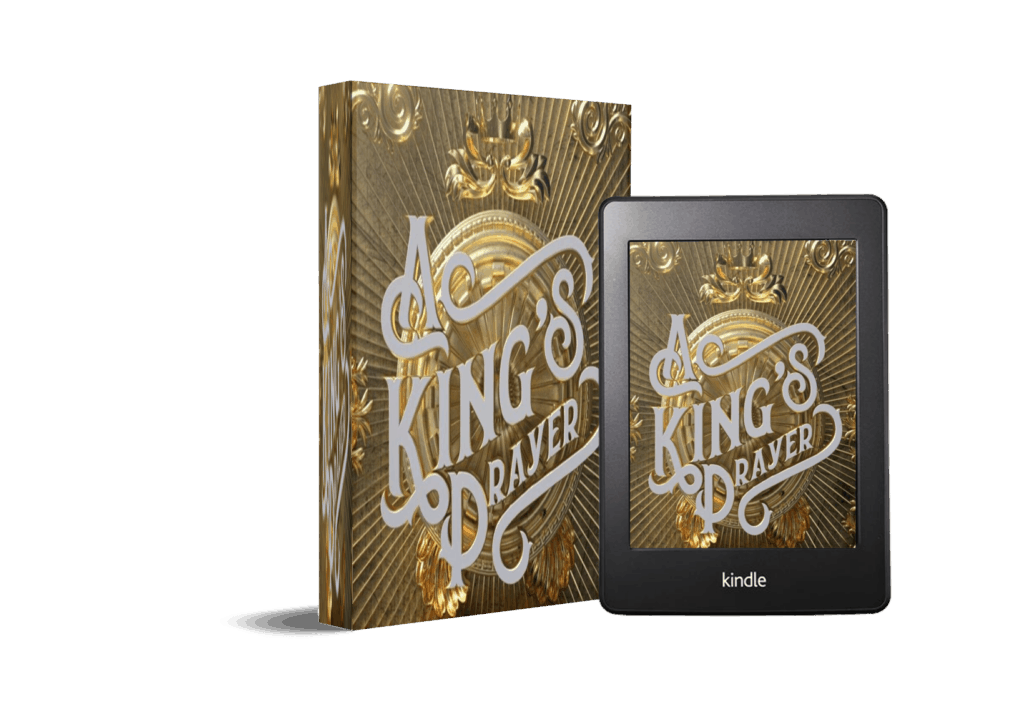 #Purim is this week, a special time in the year a

Many are having a Somber Evening as the news of an

The MOST powerful #SpiritualWarfare prayer to pray

Today’s Declaration: I Decree as it is written 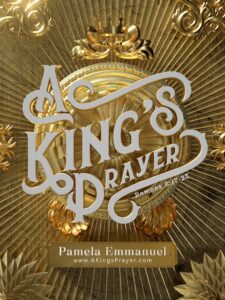